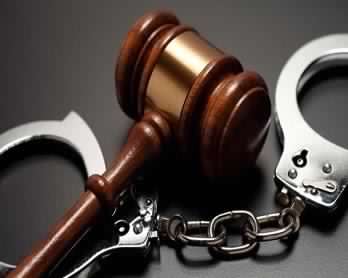 BY SUNNY A. DAVID / NNEWI

Justice Raphael Onunkwo of the Anambra State High Court has discharged and acquitted two brothers, Chidiebere and Monday Ewuzie Okeke from Umudioka-Umuohi Okija, charged with the murder of their cousin, Okwuchukwu Okeke for lack of credible evidence.

While ruling on the two count charge of conspiracy and murder at the Anambra State High Court Two, Ihiala Judicial Division, Justice Onunkwo said that the Prosecuting Counsel did not prove the allegation of the murder beyond reasonable doubt as demanded by criminal justice, though he admitted that the deceased, Okwuchukwu Okeke according to autopsy result and the Police witness, died as a result of head injury inflicted on him by a group of persons.

Justice Onunkwo made it clear that his death was enmeshed in suspicious circumstances which the Prosecuting Counsel failed to unravel due to the lustre and shoddy investigations.

The Judge in his ruling said the accused are not guilty of the offence but however stressed that the murderers of Okwuchukwu may escape human justice but cannot escape divine justice.

It would be recalled that the deceased decomposing body was found in the underground floor of his brother’s house in Umuohi Okija on the fourteenth of May 2018 by Mr. Oliver Okeke, the deceased father who wanted to bury him immediately but was stopped as he did not report the matter to the police.

The deceased uncle, Mr. Ibodimma took the matter to court and the
deceased relations alleged that the two cousins are responsible for
his murder.

Reacting to the judgment, the counsel to the accused persons, Chief Oselloka Osigwe expressed satisfaction with the ruling pointing out that there
was no proper investigation into the murder case to substantiate the
allegations.

One of the accused, Monday Ewuzie Okeke thanked God for the judgment that set him free.

Meanwhile, the prosecuting counsel Mr. Okafor did not appear at the
proceedings while efforts by our correspondent to interview the father of the deceased proved abortive as he left immediately after the ruling.

MRA launches project to combat impunity for attacks against journalists 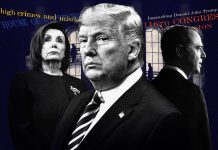