The Chairman of the Conflict Management Mitigation Regional Council (CMMRC), Alhaji Yusuf Usman has described the crises of hate speeches ravaging the country now coming from the Northern zone to the Eastern zone not health.

He stated this in an interview with Nagarta Radio Correspondent shortly after an Interactive Dialogue for leaders of different tribal groups comprising Igbo, Igala, Ebiri, Edo-Delta and Yoruba tagged: “The Danger of Hate Speech” in Kaduna Thursday.

He called on Nigerians to work for a way to avert division “we are the main losers if any war will breakout, saying those that have been instigating the agitation will take their family to foreign countries while the poor will suffered the consequence.

“The issue of divide the country has been sponsored by some elite, we have been living in peace for long time and there has is no tribe or religion that live function alone”.

In his contribution, the representative of the Emir of Zazzua, Alhaji Shehu Idris, Alhaji Danladi Musa Abubakar, “the Tafriki Zazzau on Conflict Management Mitigation Committee Kaduna Chapter said the interactive dialogue come at the right time.

According to him, the frequency of the interactive should be heightened as nobody will quantify the danger or the negative consequence of hate speeches coming to both the east and the north, saying in their own side, the Emir has tried to identify the sources of the creation that generate the hate speech which invariably will lead into creating prejudices.

“In our own part in the Emirate, we have tried to identify what are the sources of the creation that generate this kind of the hate speeches which invariably will lead into creating prejudices. So we are now saying that those in attendance will go back to their different communities and try to design an action plan that will make positive impact to our communities especially the youths”.

“Our own at the grassroots level have our little contributions will make positive effect to the betterment of the country as a whole. Part of the areas we have identified as courses creation of the hate speeches you cannot exempt schools, both religious and conventional ones”.

Adding her voice, the Secretary of CMMRC, Mrs. Catherine Amangs informed that the interactive dialogue was organized for ethnic groups leaders to call on them to bring back the unity we as Nigerians have onces shared and lived. 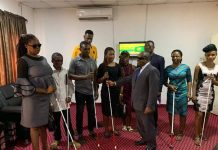 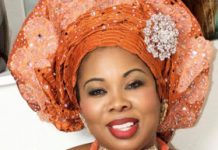 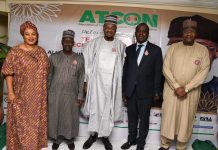 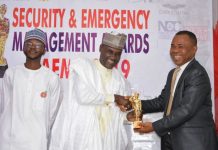 Forum On Promotion Of Child Education Holds in Okija