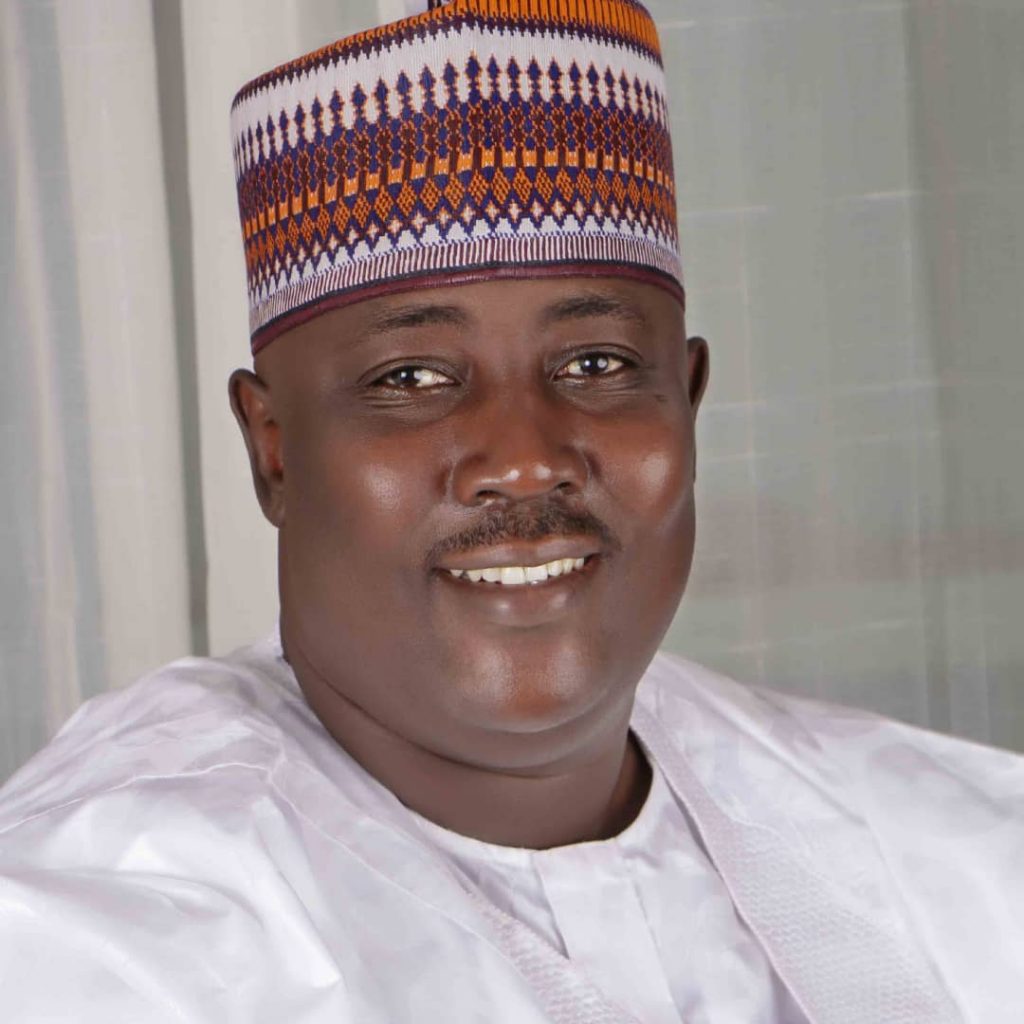 The Nasarawa State Independent Electoral Commission ( NASEIC) says it has embarked N600m in the 2021 budget proposal for the conduct of the state Local governmemt election in February 27th, 2021.

The Chairman of the Commission Barr. Ayuba Usman Wandai made this known when the Commission appeared before the State House of Assembly Committee on NASIEC, Mutltilateral Cooperation and Community Development to defend its 2021 budget proposal.

Usman Wandai said that the commission is working hard towards ensuring the conduct of the local government poll in the state.

” We have proposed N600million for the conduct of local government election which by God’s grace will hold on February 27th, 2021.

” We are still within the law to conduct the local government poll in the state.

” We have planned to train the 13 local government Chairmen and 147 councillors if elected during the election, ” he said.

Usman Wandai appreciated the committee for supporting the activities of the commission and called for its sustenance.

Earlier, Hon Mohammed Okpoku, the Chairman of the Committee assured the commission of the House support.

The chairman also assured the commission of continued support to succeed and to conduct the best LG poll so far in the country.

Meantime, the management of UNICEF led by Yakubu Mohammed, Nasarwwa State Coordinator of UNICEF Assisted Programme also defended the agency 2021 budget proposal as he assured that UNICEF would continue to intervene in health, water sanitation, basic education and child protection among others for the overall development of communities in the state.

The management of the Nasarawa state Community and Social Development Agency ( NSCDA) led by its General Manager, Ahmed Saidu Ey-Shaa, appeared before the committee to defend its.
©

Gov Ikpeazu is a champagne Drunkard – Sen. Adeyemi hammered, vows not to apologize 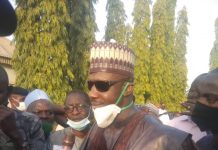 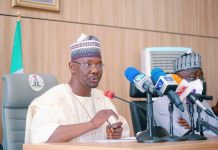 Gov. Sule assures of fairness, as lawmaker, 15, 000 others defect to APC in Doma 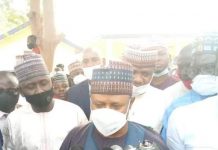