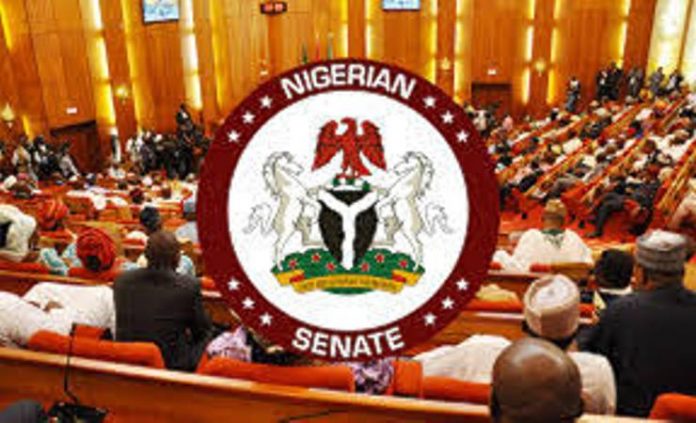 Worried by the recent death of over 50 lives in Benue State by petroleum tanker explosion, the Senate yesterday directed its joint Committees on Petroleum, Works and Transport, when constituted, to investigate the remote and immediate cause of explosions on the nation’s highways.

Leading debate on the motion, Orker-Jev informed that the tanker explosion, which claimed the lives of over 50 lives occurred at Ahumbe village, along Makurdi -Aliade -Otukpo Federal Highway in Gwer East local government Area of Benue State on May 1,

According to him, the driver of the ill-fated tanker had lost control of the vehicle after trying to dodge a pothole at a very dilapidated portion of the Highway around Ahumbe village and crashed by the wayside.

The lawmaker expressed worries that the death toll resulting from the explosion may likely increase going by the report from the Benue State University Teaching Hospital, BSUTH as most victims were severely burnt while those of them with 75 percent lower degree burns and those with critical burnt were referred to other hospitals.

Orker-Jev, therefore, called for an end to further incessant incidents petroleum tanker explosions in the country by proffering sustainable solutions.

Contributing, Senator Ifeanyi Ubah (YPP-Anambra South), noted that incessant tanker explosions did not only occur as a result of road hazard, but the general state of the tanker in question, ranging from tanker requirement, tanker proof requirement etc.

Ubah, who lamented that too much lives have been lost to tanker explosions in the country, recalled that Anambra State was left out of such ugly incident where many people have died on the Onitsha and Oji-River Highways.

He therefore urged the Senate to mandate the Federal Road Safety Corps, FRSC to ensure that any tanker driver should have the required standard permit for operating tanker on the highways.

Similarly, Senators Orji Uzo Kalu, Stella Oduah and others who contributed to the motion added their voices to the need to avert further death toll on the nation’s highways caused by petroleum tanker explosion incidence.

Kalu recalled how as governor of Abia State, he intercepted a driver operated by a 16-year old boy. He revealed how he had to stop him.

He said if relevant government can step up and ban this category of truck drivers, there will be more safety on our federal highways. 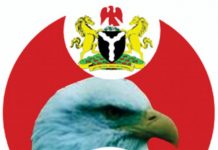 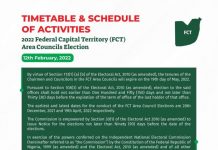 House of Representatives summons COAS, CBN on issues of purchase of ammunition 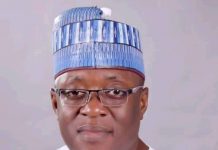 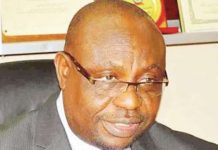 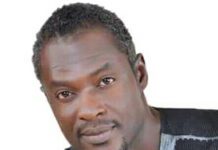 Not Too Young to Run: Comrade Femi Adi goes all out to run for Senate 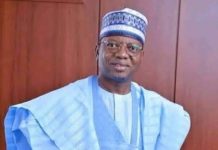