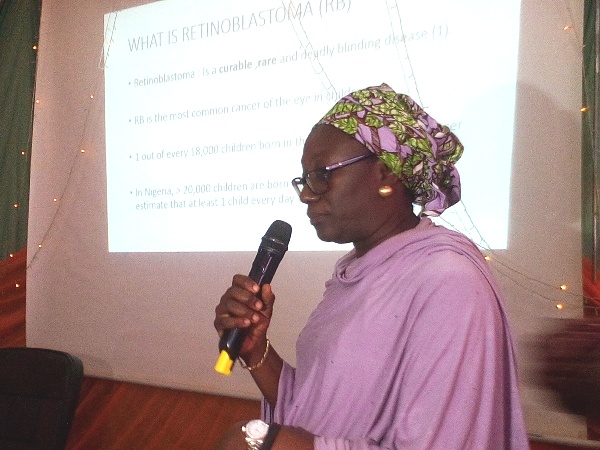 The National Eye Centre (NEC) Kaduna State has revealed that about twenty-thousand children in Nigeria are born with Retinoblastoma disease daily.

The Chairman of the Medical Advisory Committee at the Eye Centre, Dr Amina Hassan Wali disclosed this while delivering a public lectures on Eye Cancer as part of activities to commemorate the World Sight Day celebrated globally every 2nd of October every year with the theme: “Eye Care Every Where” in Kaduna, North-West Nigeria on Thursday 11th October, 2018.

According to her, 1 out of every 18,000 children born in the world will have Retinoblastoma cancer, explaining that the disease is a curable, rare and deadly blinding disease with the most common cancer of the eye among children, adding that at least 1 child every day will develop the disease. 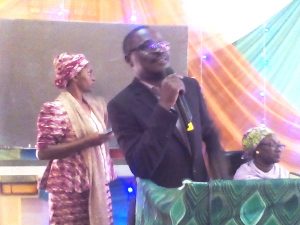 Dr. Amina Wali who is also an Ophthalmologist said majority of the children present the disease at the age of 2 yrs although some presented it within the first few months of life and it is usually in the two eyes.

She opined that the symptoms of eye cancer include white speck in the eye that looks like a cat’s eye at night, squint, redness, swelling of the eye which can be present in one, either eyes or inherited in 40% of cases.

Earlier in his welcome address, the Chief Medical Director Dr. Mahmood Alhassan of the Eye Centre informed that over 50 million naira has been spent on free medical treatment of 69 retinoblastoma patients with 77 eyes problem cases. 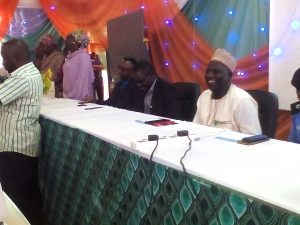 In his remark, the State Commissioner of Health, Dr. Paul Dogo said blindness is not an invitation for begging but a challenge to take up certain responsibility.

The commissioners who was represented by the Permanent Secretary, Alhaji Shehu Usman Muhammad said ‘’the Kaduna State Government is already doing something to step up support for campaign on good health.

“Already a cancer center is to be established, the development of that center has gone far, for those of you that are much aware we are building a three hundred bed space health facility so we are partnering other stakeholders to ensure the effective management of the issues.

“And of course part of what makes the treatment very expensive is late diagnosis once the disease is at an advance stage, it becomes very expensive to treat and the Kaduna State Government is doing everything possible to acquire the best machines. But it is very important for the public to also know that when they have a problem, they must also go to the right place for solutions’’ he added. 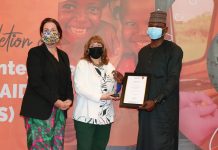 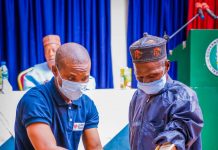 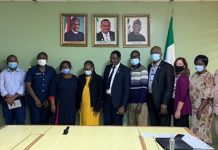 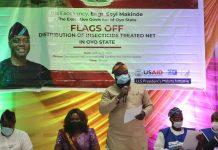 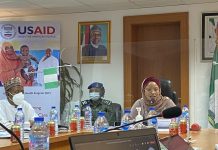 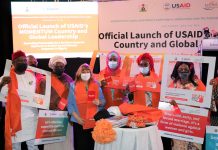 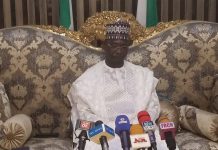 OPSH intercepts 2 suspects with 370 rounds of ammunition concealed in...