The Minister of Foreign Affairs (MFA), Mr Geoffrey Onyeama has presented letters of Commission to the 62 appointed  ambassadors in Situ by President Myhammadu Buhari in recognition of their commitments to placing the country in the global space.

Presenting the letters to them at the investiture in Abuja on Monday, the Minister said the ambassadors had worked tirelessly to boost diplomatic relations in their respective countries of assignment,  saying recognizing their contribution is key to achieving success.

Mr Onyeama argued that, President Muhammadu Buhari’s led administration has proven its commitment to rewarding those who have worked diligently in positioning the country in a positive light just like the gesture has brought to light the gathering of Nigerians who have contributed immensely to building the nation’s diplomatic relations.

The Minister commended their service and dedication to duties, informing that that the essence of the presentation is to rewrite the historic injustice that has been metted to them in the past years, and assured them that their sacrifice will not be forgotten.

Responding on behalf of the Ambassadors, Ambassador Adesola Adejumoke applauded the Federal Government for the recognition, adding that it is a call for more commitment and pledged that they will be good ambassadors across the globe.

Speaking during an interview, one of the Ambassadors, Chief Ifeanyi Omeokachie, said the recognition will spur him to further selfless services for the country and cautioned youths to desist from get rich quick syndrome and embrace hard work as it pays better than cutting corners.

He encouraged youths to emulate them who have done their best in service of the nation and are being recognised for their sacrifices so the world will be a better place.

“Ambassadors-in-situ, are diplomatic officials of the highest rank often sent by one country as its long-term representative to another in recognition of their selfless service to nation building as officers of the Federal Ministry of Foreign Affairs.

“The Ambassadors in Situ, often move from one country to another at the expense of their children and families just to make Nigeria a great nation hence the recognition by the government. 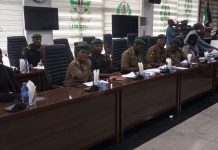 NASG calls for submission of MoU on creation of additional districts, villages 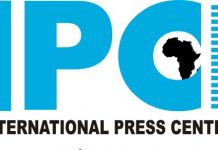 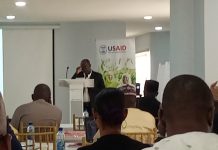 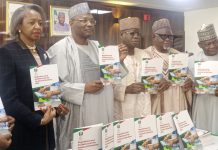 INEC Boss presents final document of Regulations, Guidelines for all elections in Nigeria 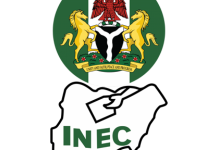 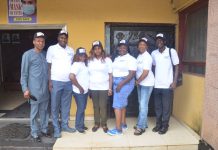 Disabilities Day ’22: Nigerian govt. must invest in assistive technology for...