Governor David Umahi stated this in a special broadcast on Friday.

He said the arrest followed intelligence that some members of ‘a political party’ were planning to bomb bridges and other installations in the state.

He said the two suspects were arrested by villagers living close to the bridge which links Ezza South to Ohaozara Local Government Area.

The governor also said that a National Assembly candidate of a political party, a few days ago, went to a quarry in the stat ” to purchase explosives but was turned down by the operators who also reported to the state government. 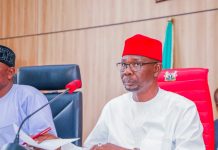 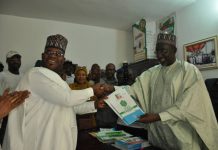 Gov. Bello solicites for support to be APC Presidential flagbearer 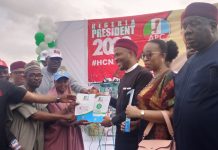 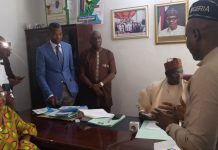 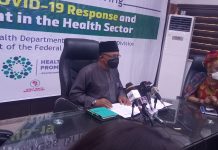 COVID-19 is not gone in Nigeria yet, only slows down – Minister of Health warns 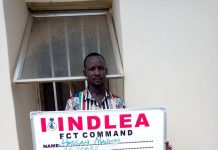 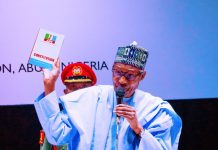 APC kicks off sale of forms with N100m for Presidential, N50m for governorship 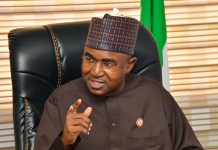