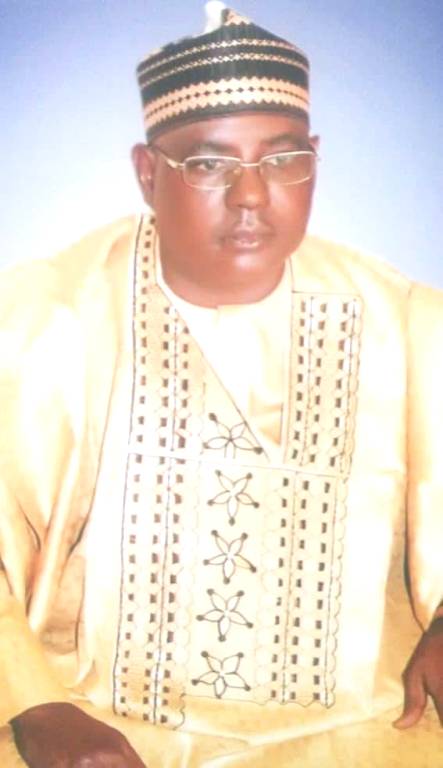 Deception has become a political survival technique for Muktar Gidado, Deputy National President of NUJ. As noted on December 17, 1995 in his write up “Lie or lose? Deception has become a political survival technique “, in the INDEPENDENT of London, James Carrick said that, “there is no such thing as an outright political lie. Instead there’s distortion, exaggeration, misrepresentation, deception, half-truth and overstatement. The assumption is that the risk is worth it…. “This explains the role and behaviour of Muktar Gidado whose personal overambitious quest to be NUJ President knows no bounds.

He has currently endorsed two different candidates for the position of President secretly with the sole aim of promoting his ambition ahead of 2021. It should be noted that Muktar Gidado had never contested the election that saw him as Vice President twice.He was returned unopposed. He also did not contest with any member to become Deputy President in 2015 and in the current dispensation; he’s already unopposed as Deputy President. This has been mainly achieved through political subterfuge, blackmail and deception. The trademark of a political chameleon.

A self styled political strategist, who has turned NUJ into a cash cow, he started his sojourn in NUJ politics in 1995 when he was elected as Chairman of NUJ Chapel of the Ministry of Information Bauchi. Today he’s a Deputy Director in the Sustainable Development Goals Office in Bauchi and the Deputy President of NUJ.

It is a pity that while core Journalists are accused of performing woefully as Leaders of NUJ who cannot promote the fortunes of the profession and Union, we are today being deceived by mediocrity to see Muktar Gidado as the only credible Journalist in the North who should be supported despite all shortcomings as Leader. Tomorrow should be left in the hands of the Almighty God who knows best and who gives power to whom He chooses. Let us improve the Union and profession by picking Leaders of worth to head the Union.

What experience has Gidado in the Media to understand the problems of the Industry and Journalists? Sycophancy, sentiments should not be mixed with competence.

A good journalist must be involved in information dissemination. To what extent has Gidado informed, educated and entertained the people since his sojourn in the Nigeria Union of Journalists (NUJ). What does he know about what journalists out there, especially correspondents go through on daily basis; has he been able to come to terms with how they survive and fend for their families; what does he know about their conditions of service? As far as Gidado is concerned, all that matter to him to grab the NUJ Presidency obviously for his selfish interest.

As journalists converge on Abeokuta, they must bear in mind that the entire society looks up to them to do the needful and not to pander to the whims and caprices of Gidado, whose only passion is to grab power and nothing more.

Enough of such shenanigan and deceitful members who cannot achieve anything without lies and shameful conduct. Those who care should tell Muktar Gidado to stop dancing between two masters. 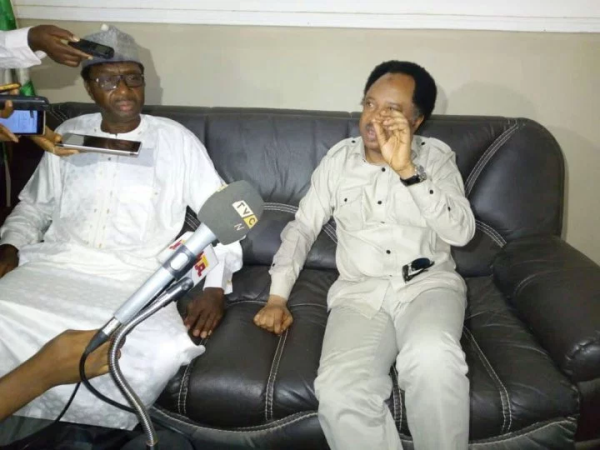 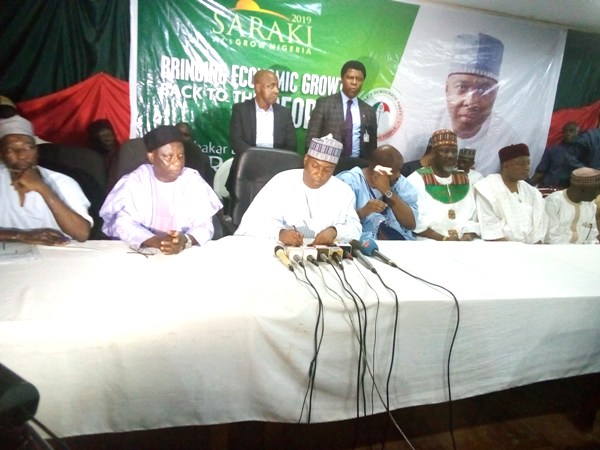 PDP will return Nigeria back to prosperity – Saraki Assures

Chikun/Kajuru:  No vote for APC, if Shehu Sani is not Elected in primaries

ZAMFARA 2019: IN DEFENCE OF MANSUR DAN-ALI 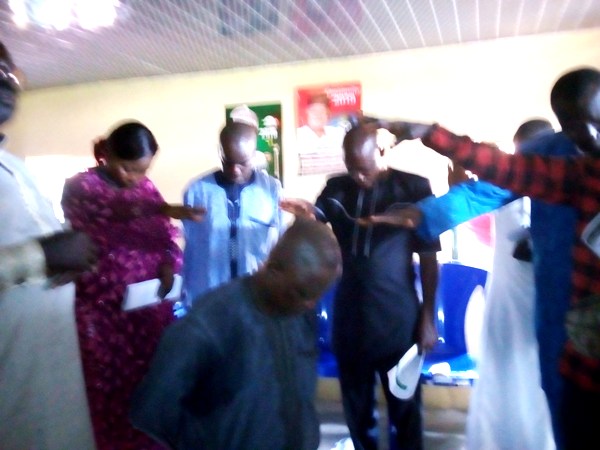 NNA-S expresses dismay over call by Coalition of Oduduwa Descendants to...