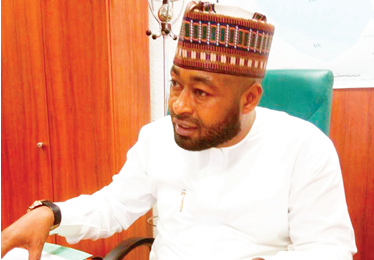 The Member representing Chachanga Federal Constituency of Niger State at the National Assembly, Hon. Umar Bago who is now a governorship aspirant on the platform of the All Progressives Congress (APC) has pledged to prioritize urban transformation in the state if elected governor.

Rep. Bago made this known at the APC National Secretariat Abuja, on Thursday after submitting his Expression of Interest and Nomination forms to contest thFocuse governorship primary of the APC in Niger state.

“Today l have just summited my expression of interest and nomination forms for the gubernatorial position of Niger State, insha Allah. However, campaign continues for the primaries. This is where we’ve started and we are going to continue and by the grace of God on D-day we will come out victorious.

“I am open to any mode of primary as the APC would adopt.

“We are with the people, whether direct, indirect or consensus, we are ready. Nobody has ever been elected twice in Niger State. I have been elected three times by the grace of God which means I have served the people of Niger State very well. This clarion call is not my own call but the call of the people.”

Nigeria: A group decries unsuitability of Oshiomole to vye for Presidential election 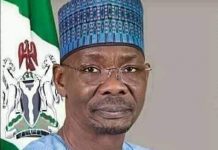 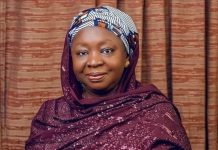 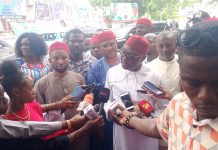 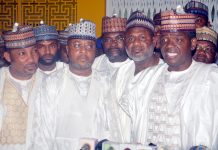 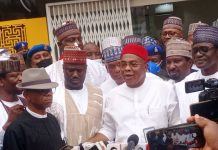