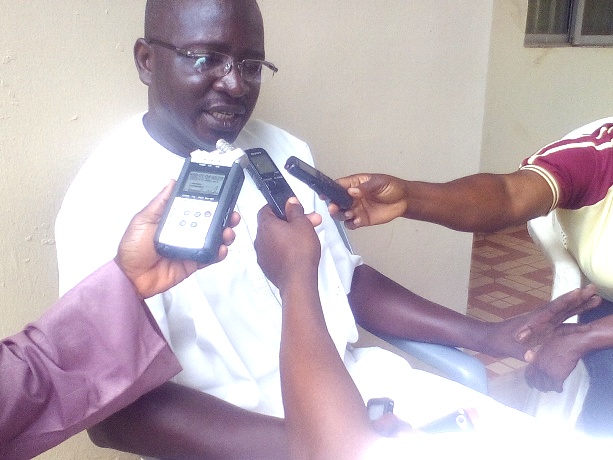 An aspirant, Kaduna State House of Assembly, Dr. Auwal Umar Badiko has bemoaned that part and parcel of adoption of indirect primaries as a mode of nomination of candidates for the forthcoming 2019 general elections by the All Progressive Congress (APC) in Kaduna State have high rate of corruption.

Dr. Auwal Umar Badiko who stated this to reportcircle in an interview why he is stepped down his aspiration in Kaduna, North-West, Nigeria on 11th of September, 2018 said the corruption is not just only money but imposition of delegates by the executives of the party, saying how can they have justices as an aspirants.

The Wakilin Jama’a of Ungwar Sanusi Constituency lamented that the indirect primaries at the state level is certainly not going to produce credible results because the current party’s delegates were not elected at the APC congress but appointed or selected by certain individuals.

According to him, this, in addition to the frequency calls from his state constituency for him to contest, were the major reasons behind his public declaration of intentions to contest and have also decided to step down for the following reasons.

“That those delegates are currently serving as campaign co-ordinators of some aspirants who are, presumably, either with the state government or its appointees of their choice. 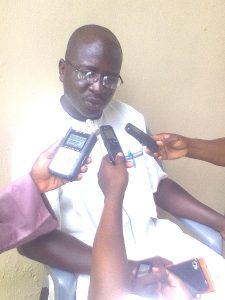 “That while the delegates presumptively, only want to sign for their preferred aspirants who are assumed to be government preferred candidates, the non-delegates APC card carrying members mainly request or negotiate for money before providing their details Dr. Badiko hampered.

He therefore called on the National, Kaduna State and Kaduna South local government APC to note that creditable primaries cannot be achieved under the present situation and the circumstances surrounding the state party’s primaries which is the major reasons why he gave up his ambition before even the deadline for the sales of the expression of interest and nomination forms.

Dr. Auwal Umar Badiko however acknowledge the effort of the President Muhammadu Buhari and the prestigious members of party for their consistency and objective involvement, engagement, negotiation in politicking and their appeal to Nigerians youths to get-off criticizing online but be engaged in political process.

Auwal Umar is a highly motivated person who has developed a mature and responsible approach in handling any tasks he undertakes or situations that he is presented with. As a trained economists, he has an excellent technical knowledge of a number of economic sub-disciplines, statistical software and techniques, and has applied same in his teaching carrier and related researches.

He has completed his Ph.D. research in Economics in 2016 in Ahmadu Bello University, Zaria, Nigeria, where he also obtained his Master’s and Bachelor’s Degrees. He has certificate in Statistical Analysis from the same institution.

His research interest covers a wide area of the discipline, including public policy analysis, financial markets, monetary and energy economics. He has authored and co-authored more than twenty five (25) scholarly articles published in peer-reviewed journals, books of proceedings and conferences. This, among others, demonstrates his capacity for independent and team works. 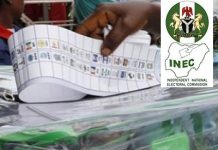 INEC fixes February 26, 2022 for conduct of by-elections for six constituencies in four states 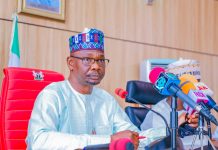 We only have 2022 to deliver our promise, Gov Sule to SAs, others 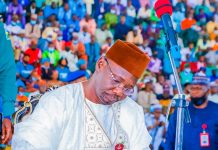 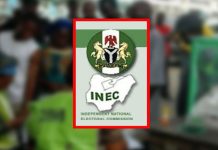 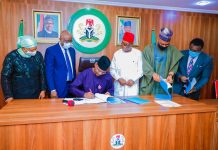 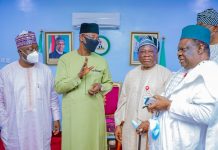 APC National chairmanship: Why I won’t hide my support for Al-makura – Gov Sule