The new Chairman of Kaduna United Club, Mr. Benjamin Ohale has vowed not to take any player based on political pulverized.

Mr. Ohale who is also the Chairman of Edi-Jen Filling Station disclosed this to newsmen during a press conference in Kaduna Saturday however warned politicians, coaches, consultants, and businessmen to desist from such attitude henceforth.

According to him, the new management board constituted by the state government will be transparent and accountable in the selection of new players which has been ongoing for some weeks.

“We have 3 set of coaches. The grassroots coach, the middle class coach and the professional coach and all of them are working together to ensure that grassroots players benefited in the club.

“We have statistically mapped out coaching crew to ensure that grassroots players applying for the club are not victimized by any of the club management or left out.

“So we will be very transparent, most of the players are going to be on merit in such a way that they have to show their talents and fight for the jersey themselves” he lamented.

The Chairman explained that the screenings of over 80 new players from all works of life are thorough in the pitch, during various matches and training.

He stressed that the club is getting towards the final stage of the selection of players and are expected to take all the players based on merit and skillfully.

Mr. Omale mentioned that the club is working towards top gear to bring Kaduna United into a top form to the last glory it has been known by bringing skillful players on board.

“Once you are skillful and able to meet up the test, we do not mind where you are coming from but what is important is to deliver what we want which is quality players and we ensure that all the challenges of the players are meet in line with our position.

“The technicians and field maintenance have done their 1st assessment of the club facilities and pitch. We are now looking how we are going to bring the facilities to international standard because our position to win the prime league and go beyond which is the preliminary assistant by which state government” he stressed. 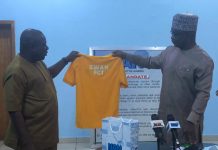 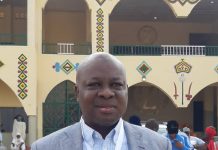 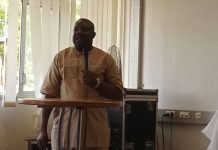 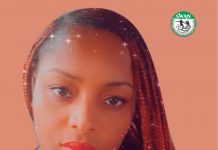 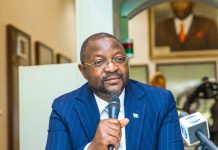 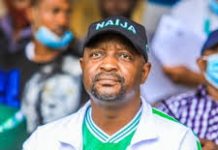 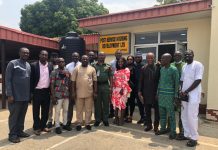 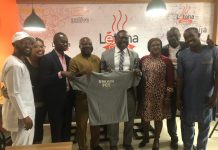 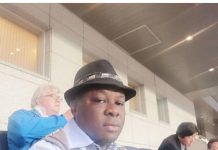