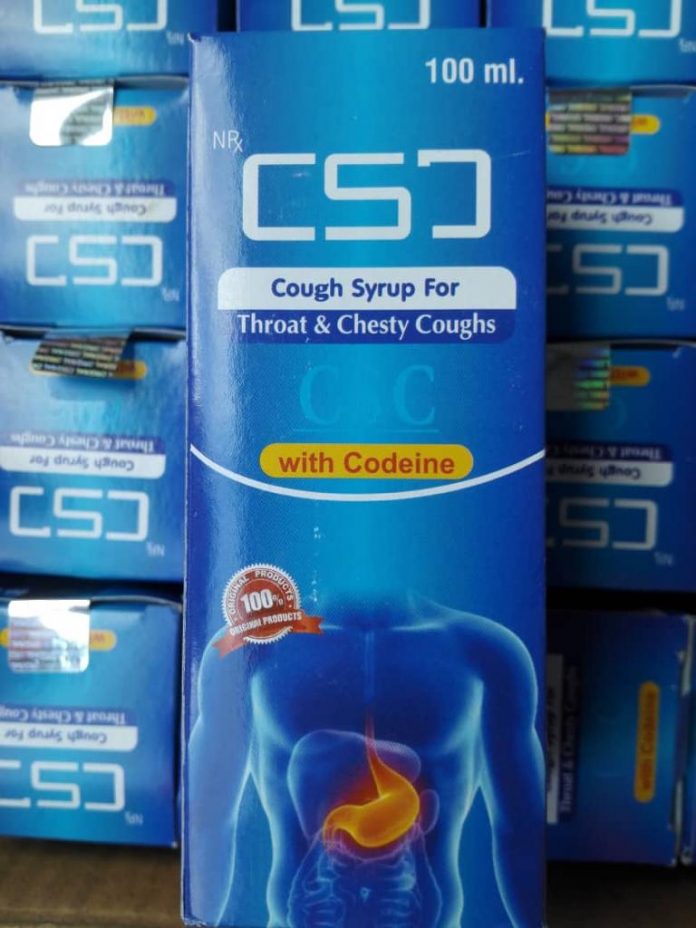 No fewer than 100,000 bottles of codeine syrup with a total weight of 15,325kilograms have been intercepted and seized by the National Drug Law Enforcement Agency, NDLEA, at the Onne seaport, Port Harcourt, Rivers state.

The illicit substance, cough syrup with codeine (100mg) was said to have been packed in 500 cartons and concealed in a container marked MRKU 1565305. 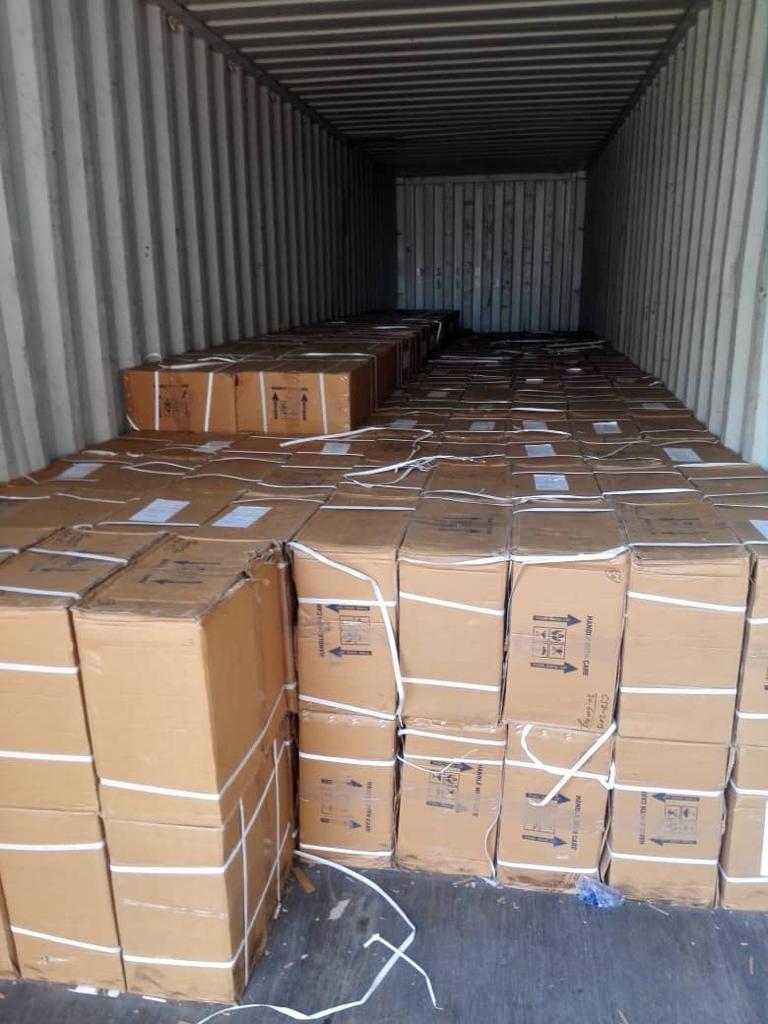 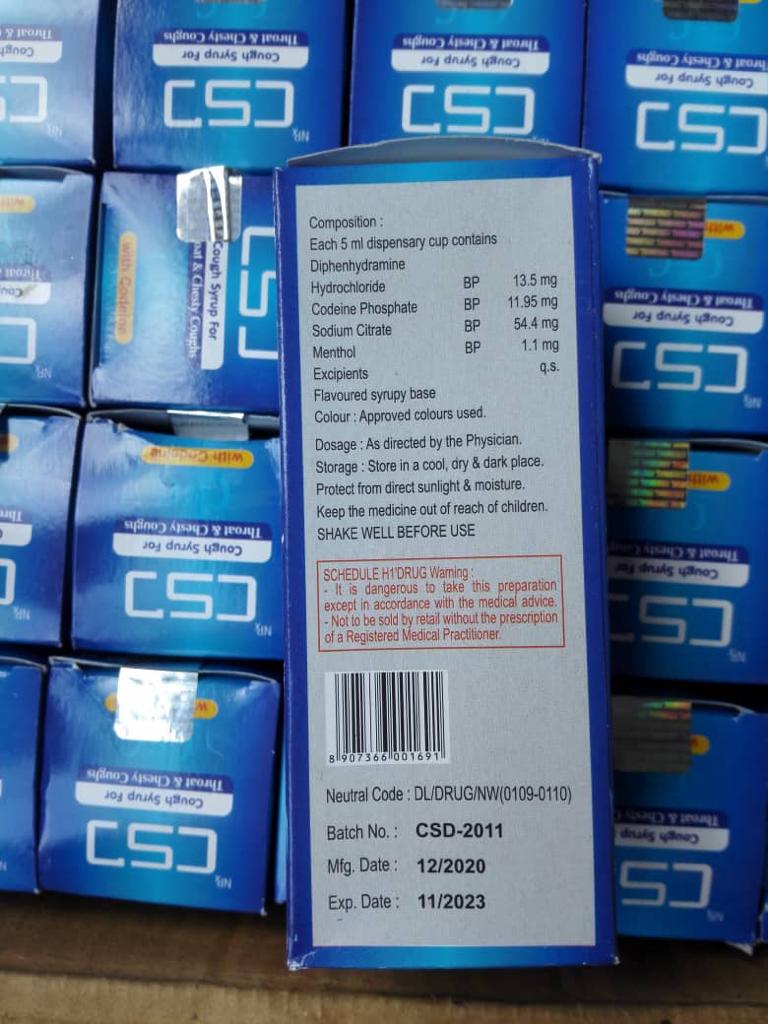 It is also bearing imported food masks made in India, was discovered on Thursday, 10th June 2021 in a warehouse at the Onne port complex during a joint examination with officers of the Nigeria Customs Service, State Security Service, National Agency for Food and Drug Administration and Control, among others.

The seizure followed an intelligence received by NDLEA, as a result of which the container was put on hold and moved to the Customs Government warehouse within the port complex.

No importer or agent has however come forward in respect of the container but efforts are ongoing to track the owner for further investigation and prosecution.

In a related development, NDLEA operatives at the Nnamdi Azikiwe International Airport, Abuja, NAIA, have seized nine cartons of khat, weighing 146.95kilograms at the cargo wing of the airport.

The consignment packaged as dried green tea was shipped from Addis Ababa, on board Ethiopian airline flight ET911.

After initial examination and suspicion, a clearing agent was asked to report with the consignee before the release but failed to do so for fear of arrest, a development that led to a laboratory test on the consignment, which tested positive to khat and the eventual seizure.

Chairman/Chief Executive of NDLEA, Brig. General Mohamed Buba Marwa (Retd) has hailed the synergy among various government agencies at the Onne port and charged them not to rest on their oars as they daily work hard to keep Nigeria safe.

He particularly commended the Commander, officers and men of the Port Harcourt Port Command and their Abuja airport Command counterparts for their vigilance and commitment to the task of ridding Nigeria of illicit drugs.

“The damage 100,000 bottles of codeine would have done to our youths if they had slipped through the port to our villages, towns and cities is unimaginable.

146.95 kilograms of khat could have done the same damage if allowed to go into our streets.

We’ll continue to motivate our officers and men so that they can give their best in the discharge of their responsibilities across the country and ultimately with the support of all our stakeholders and partners, we’ll win the battle against illicit drug trafficking and abuse”, Gen. Marwa stated in his reaction at the weekend. 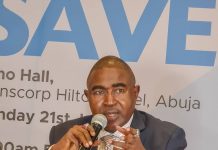 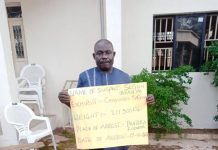 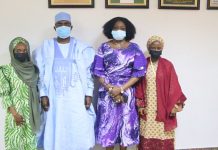 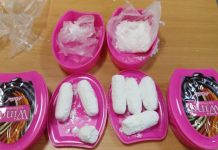 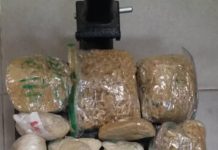 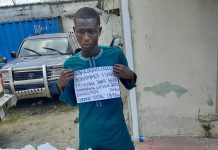