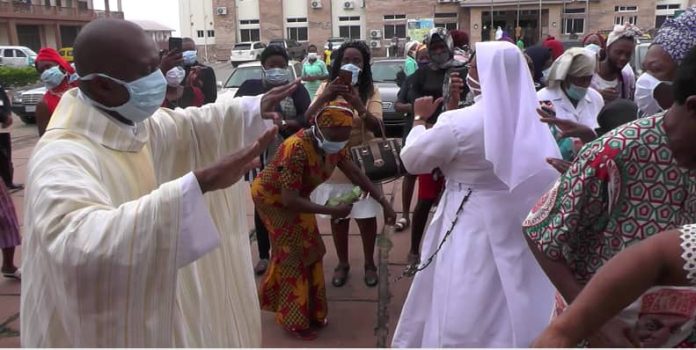 BY SUNNY A. DAVID

It was a triple celebration recently at St. Charles the Borromeo Specialist Hospital Onitsha as the Chief Executive Officer of the Hospital, Reverend Father Dr. Izunna Okonkwo marked his twenty six years anniversary as a Priest in the Order of Melchizedek, five years in office as Chief Executive Officer of the Hospital and the activation of new private wards built in the hospital.

The event which was kick started with a Holy Mass saw Reverend Father Dr. Okonkwo in the midst of the congregation dancing and praising God for his goodness throughout his years of service.

In a sermon, the Coordinating Chaplain, Onitsha Archdiocesan Hospital and the Principal Chaplain, St Charles the Borromeo Specialist Hospital, Reverend Father Boniface Okafor noted that the essence of the mass was to thank God who always manifest himself through the Ministry of priesthood.

Speaking to newsmen in an interview, after the Mass, the celebrant, Reverend Father Dr. Okonkwo who acknowledged his unworthiness thanked God for choosing and sustaining him for the past twenty six years in the Lord’s vineyard.

While sharing his five years experience as the Chief Executive Officer of St Charles the Borromeo Specialist Hospital, he explained that his work as a priest and as the Chief Executive Officer of the hospital tally as both emphasised the mandate of Christ and that of the Archbishop of Onitsha, Most Reverend Dr. Valerian Okeke which is that they may have life and have it in full.

While throwing light on some of the achievements of the hospital since the past five years in office, Chief Executive Officer gave reasons behind the establishment of a modern twelve room private ward in the Outpatient Department of the hospital.

The event also offered the Director of Clinical services of the hospital, Dr. Francis Maduekwe the opportunity to enlighten patients on the reality of COVID 19 Pandemic and the need to adhere to the laid down protective measures against the disease.

The event featured distribution of gift items and some behind the counter drugs to patients and staff of the Hospital. 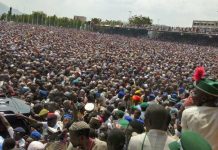 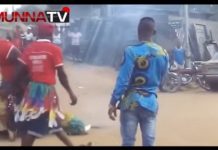 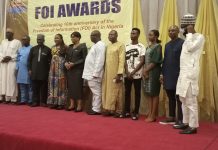 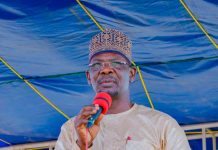